It was only four short hot months ago when the names of 217 hockey players were spoken into 31 sets of microphones (plus one on the podium for day one) in Vancouver at the 2019 draft. And it is already time to start looking towards the next iteration of that process, scheduled for June 26-27, 2020 in Montreal. 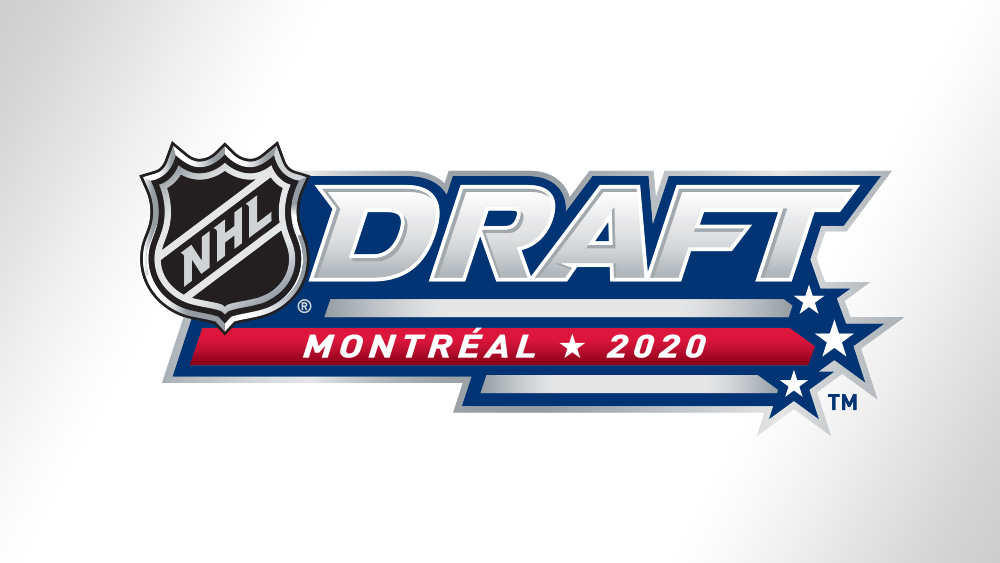 The main leagues from which North American based prospects play are barely one month old, while their European counterparts have been at it for a stretch longer. There is a ton that will change in the next eight months before 217 more young players move one big step closer to achieving their dreams. But even despite the expected shuffling that will occur, there are a number of things we can already say about the Class of 2020.

It is still incredibly early, so take the following list with a few shakers of salt. This will change tremendously as the weekends roll by, but it gives you a good indication of who has caught the eyes of our expanded scouting team so far. Without further ado:

Finally, not only will the names on our subsequent lists vary from month to month as player development is not linear and every player listed above and many not listed above will see their respective games grow at varying rates over the course of the next few months, but more than all that, we will be bringing back our scouting reports of notable draft eligible players starting in November. Those reports, and the scouting grades contained within, will help us better structure our draft lists and provide us with greater confidence in our convictions. As with last year, each subsequent list will be not only more accurate, but longer, until bring the draft preparation to a climax with the final, 150 player or more final list.