As this season races for the mid-March finish line, the QMJHL scoring race is shaping up to be a real dogfight between five main contenders - and perhaps more.

Projecting the stats based on season point-per-game (PPG) averages, there could be a four-way tie for the crown at 109 points.

The current leader Ben Duffy of the PEI Rockets sits with 82 points and projects to record another 27 points based on his 1.61 PPG with 17 games remaining. Ditto PEI sidekick Josh Currie, sitting a point back of Duffy - and another overager, Peter Trainor of the Rimouski Océanic, one back of Currie - and headed for the 105-point range - based on his 1.54 PPG mark.

Their main challenger may be Dmitrij Jaskin of Moncton, among the most-improved drafted players on the junior circuit, and currently scoring at a sizzling 1.88 PPG clip. At this pace, the St. Louis Blues prospect will add another 32 points to his current tally of 77 - and finish tied.

The math is creepy.

Though the biggest threat might be 17-year-old Halifax wunderkind Jonathan Drouin, currently humming at a dizzying 2.09 points per game which would translate to another 38 points to his current 72 points.

Okay, it's probably nothing, but someone might enjoy a nice birthday gift!

Others possibly entering the fray include Drouin's running mate with the Mooseheads - and prime contender in the 2013 NHL Draft this summer - Nathan MacKinnon. Based on a season PPG average of 1.70, MacKinnon projects to finish at 99 points.

Of course, this quickie analysis only considers season averages and doesn't statistically factor how the players have fared recently.

Another wildcard is Val d'Or sniper Anthony Mantha, the current league goal leader with 42, who projects to finish with MacKinnon at 99 points.

It's highly improbable the scoring crown goes to anyone outside this upper group of seven.

Blazed a trail with the Midget program at Lac St.Louis, averaging over two points per game, prior to forgoing a verbal commitment to Boston College .. selected second overall in the 2011 QMJHL Entry Draft behind MacKinnon, with whom he shares great chemistry .. not only keeps up with skilled players, but also complements them with his superior puckhandling skills .. dangles with the puck as if it were on a string .. quite undersized by NHL standards, however his family is quite tall and his older brother underwent a big growth spurt - six inches - prior to turning 18 .. lack of size may be the lone attribute missing here however, as he is an absolute tyrant in the offensive zone .. his hockey sense plus his ability to manufacture offence are a potent mix that separates him as a player .. head is always up .. extremely gifted puckmover with patience and poise .. hard on the puck for his size - and difficult to dispossess .. can thread the needle on a pass - waiting that extra second to let a play unfold - or open up a goalie and gingerly slide the puck through the opening .. very calculating - like a chessmaster evaluating options in the offensive zone as he waits for the pieces to fall into place before committing .. not the most courageous - yet equipped with an innate ability to sense danger, elude hits, and dispose of the puck before the opposition can get a read on him .. does a good job of disguising his actions by the manner in which his blade is turned - making goalies unsure whether he will pass or shoot .. can be a little perimeter at times and doesn't attack or drive the net - and there's also not much push-back to his game .. deceptively fast and agile - able to blow by opponents endowed with staggering levels of quickness - plus the capacity to shift between those different gears effortlessly .. darts into scoring areas making sudden rapid diagonal cuts and quick moves .. hands are also lightning quick as is his shot release .. his versatility and ability to excel as either a centerman or winger - only adds value to the package. 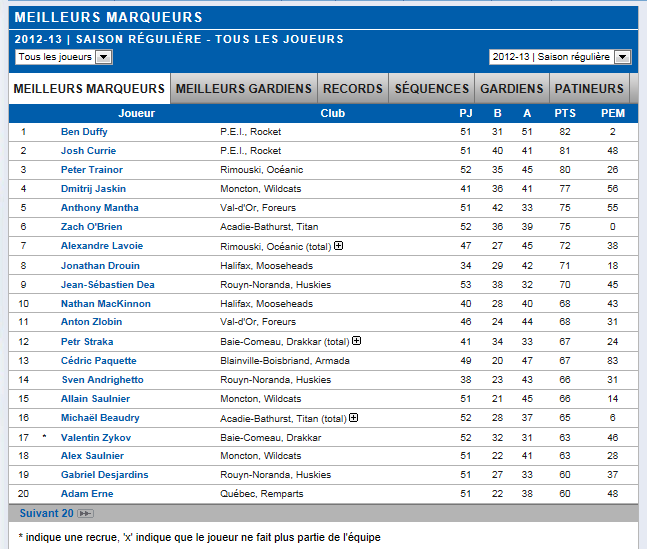